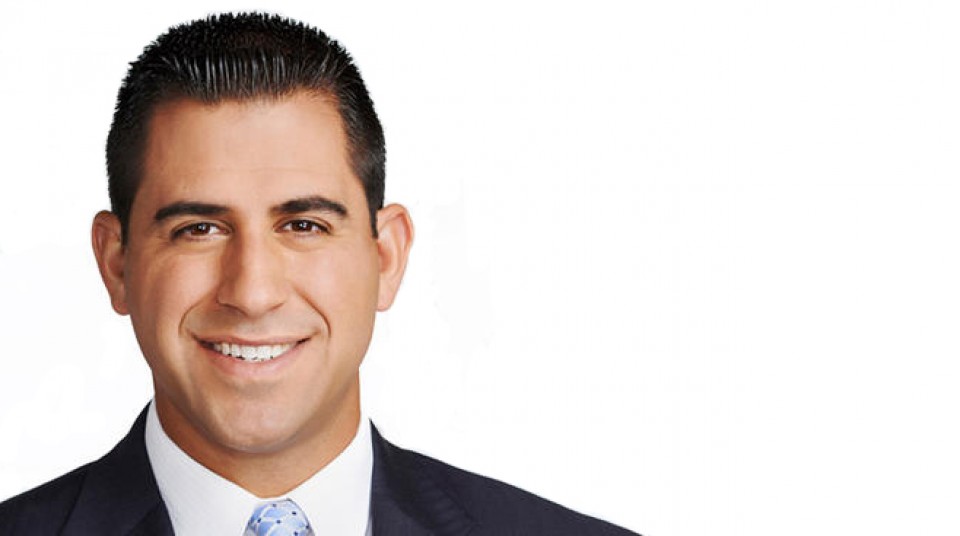 Background
Harry Cicma is the CEO and Founder of Harry Cicma Productions, LLC. emmy-statuetteCicma’s well rounded experience in the media business, has made him a respected leader throughout the industry. Along with producing and distributing hundreds of Network TV Shows and Commercials, Harry has also served as a Sports Anchor on NBC and WNBC News in New York City, and as a reporter for NBC Sports Digital. Prior to anchoring in NYC, Harry worked as a TV sports anchor/reporter/producer at NBC WJAR in Providence, RI; CBS WSHM in Springfield Massachusetts; and ABC in Sioux City, Iowa. He has also anchored sports on News12 Jersey and CBS WFSB Connecticut. 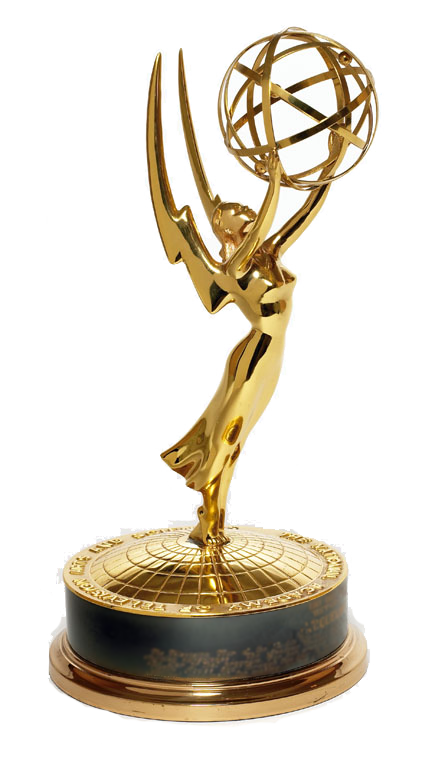 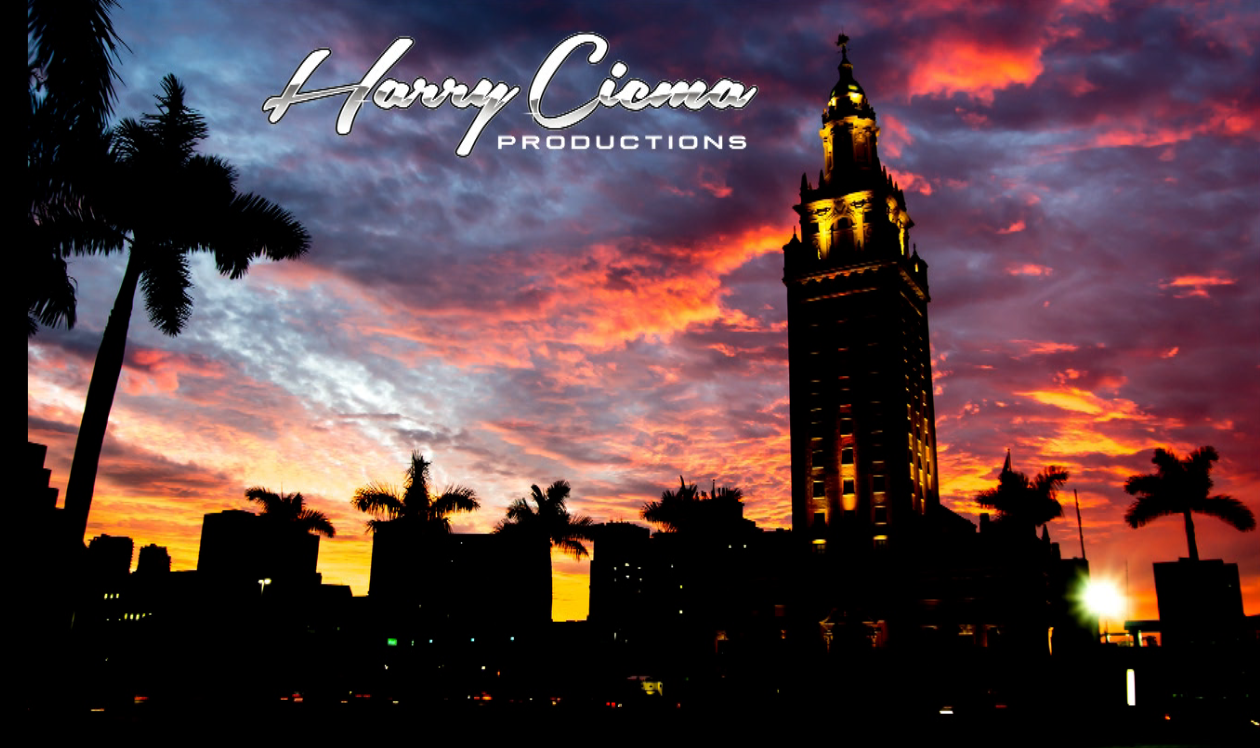 Press
A conversation with Harry Cicma, the man behind the mic at the ‘Rivalry on Ice’ game at MSG